By Gene Tyson, a lifetime member of Bascomb 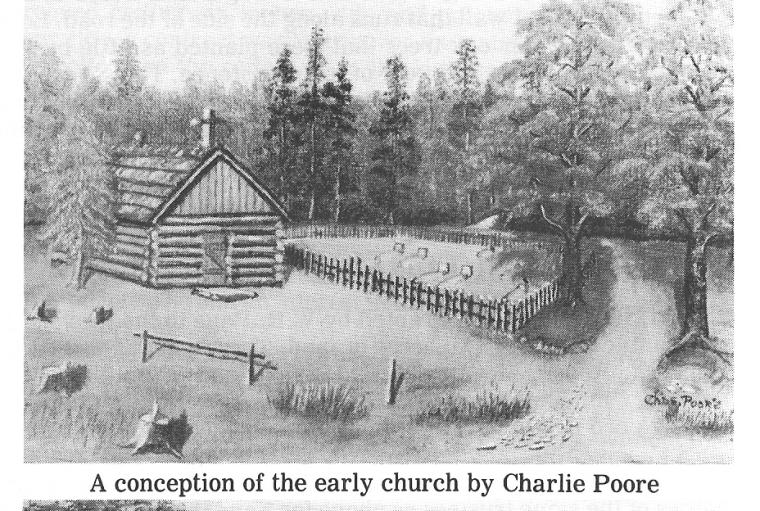 The history of Bascomb United Methodist Church began with a small devoted group of Christians in the year of our lord (1830) eighteen hundred and thirty, led by a gentleman by the name of William K. McCanless who was a millwright. Services began in either his house or mill on Noonday Creek, some three or four miles from where the church is today. Soon a building was built across the road from where the church is today and served as the church and a school. Later another log building was built in the area of the present cemetery which was used only for religious services.

The time frame that this took place has not been established, but it is evident that the church was increasing in membership and a vital part of the community. However, records show that by about 1880 plans were being made for growth, in that two acres of land were obtained from W. R. Page and two and three-fourths acres from J. T. Huey. Soon plans were made for a new sanctuary that was completed in 1883. This building was of more modern construction, high walls, steep roof with wood shingles, hand planed (I have some of the planes that were said to have been used in the planing of the boards) weatherboarding, tongue and groove ceiling boards inside on the walls and ceiling, and painted. It was furnished with handsome pews, alter rail, lectern or pulpit (a pulpit that was said to be built by Joseph Mackey is still in existence at the church today) and other furnishings.

The facilities have undergone many renovations and changes over the years as needs arose. In 1933 the structure underwent its first renovation, the roof and ceiling were baced in order to remove the row of posts in the center of the church. A single entry was formed on the front and a stoop with marble steps was added. A choir loft, balcony, and four classrooms were added inside.

In 1953 a two-story addition was added to the rear of the building, consisting of a fellowship hall on the lower level and two classrooms above. 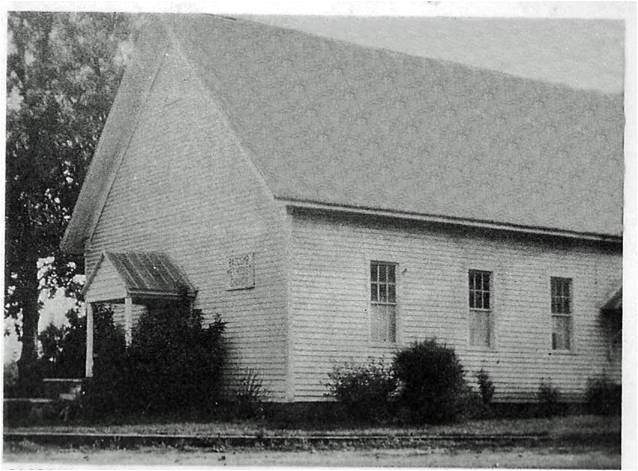 In 1959 the existing wood tongue and groove walls and ceiling were changed by installing sheetrock on the walls with wood wainscoting, the ceiling was covered with Celotex tiles and some new lighting fixtures installed. In 1960-61 the existing structure at that time was brick veneered, a water well was drilled and pump installed, and a fence installed around the cemetery. This was done through a generous donation by Mr. and Mrs. M. H. Lowe after the tragic death of their son. In 1965, a one-story, flat-roofed addition was added providing four additional classrooms (one of these by conversion of the existing fellowship hall), restrooms, and a larger fellowship hall with kitchen facilities. In 1974, a second story was added to the above-mentioned addition, providing five additional classrooms with office space created in two existing classrooms. In 1982, a complete renovation of the original sanctuary was done, removing the classrooms, enlarging the choir and alter area, rebuilding the balcony, new ceiling and carpet installed, new recessed lighting and chandeliers installed, along with moldings and painting. After the death of Rev. Richard Arnold in 1983, stained glass windows were installed in the sanctuary as a memorial to him. 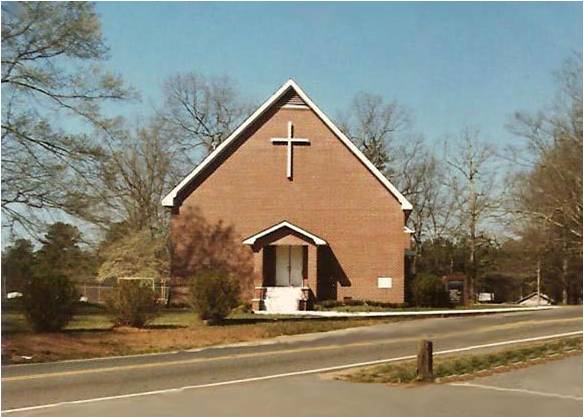 In 1998, another long-awaited addition was built. A two-story addition, including a new fellowship hall, kitchen, restrooms on the upper floor with the old fellowship hall converted into a classroom, and storage space. The lower level consisted of restrooms and five classrooms. The addition provided much-needed space for the enlarging Mothers Morning Out Preschool Program. 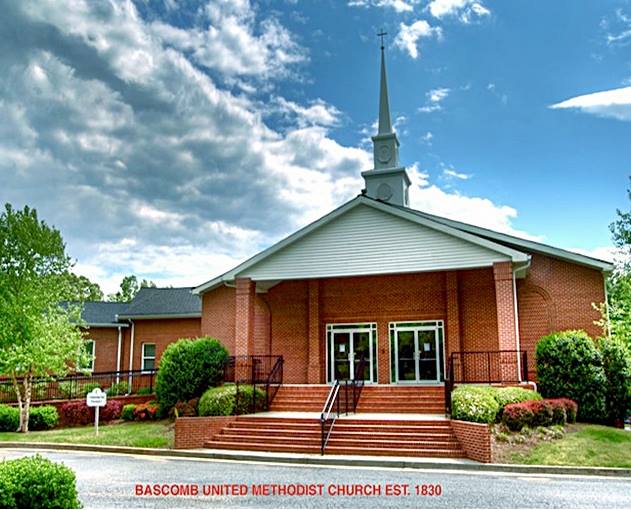